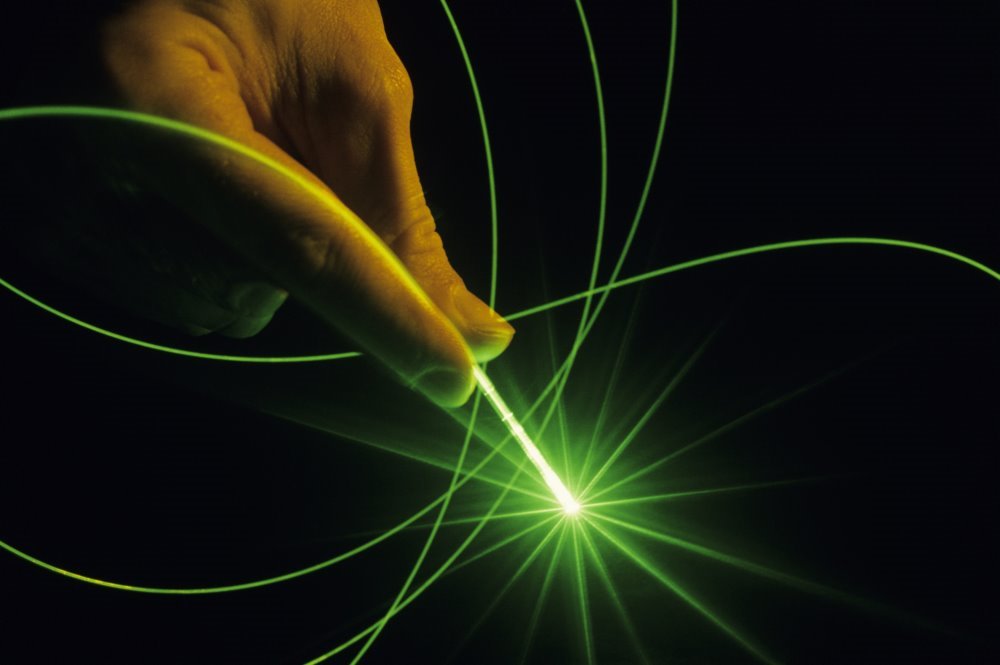 A new era is beginning in the treatment of benign prostatic hyperplasia, a condition that is particularly common among men over the age of 40, with is the use of laser-assisted transurethral prostatectomy HoLEP (Holmium Laser).

The HoLEP method for the treatment of benign prostatic hyperplasia is the most modern and minimally invasive solution that combines efficiency and safety.

In particular, with HoLEP the adenoma is nucleated, which is promoted to the bladder and then removed with a special tool (morcellator). This technique is also suitable for very large adenomas that exceed 150 gr.

This is a minimally invasive method of treating prostate hyperplasia, which has the following advantages:

Low Power HoLEP has been added to the new modern treatment techniques, as another valuable tool for the urologist-surgeon, which enriches his “quiver” for the treatment of the disease. In essence, this treatment uses a lower intensity laser and takes the treatment one step further, evolving the classic HoLEP method, with significant benefits for the patient.

In recent years it has been found that in cases where the HoLEP technique is used to treat benign prostatic hyperplasia, not so much intensity is required when using the laser.

So it gradually started to decrease from 100W to 40W, while reducing the frequency from 50 to 20Hz. After many applications, it was even revealed that with these new data the process was possible, but also as safe and effective as the high power approach. At the same time, energy consumption was reduced by almost a third, while early postoperative storage symptoms were less severe and shorter.

With this method, while the adenoma is nucleated (which is promoted in the bladder) less energy is required than usual, resulting in reduced irritation, as the laser burns with less intensity.

This leads to a faster recovery of the patient after the operation, avoiding frequent urination, but also annoying symptoms, such as stinging, while the already minimally invasive method further reduces any burden on the patient.

Despite the lower intensity of this laser, the technique is equal to the classic HoLEP method:

This ensures the same results with a method that is even less invasive.

The U4U team has the only one Low Power HoLEP machine in Greece, using the latest technology to treat benign prostatic hyperplasia, in an effort to keep up with the latest technological developments in the medical service and specifically of Urology.