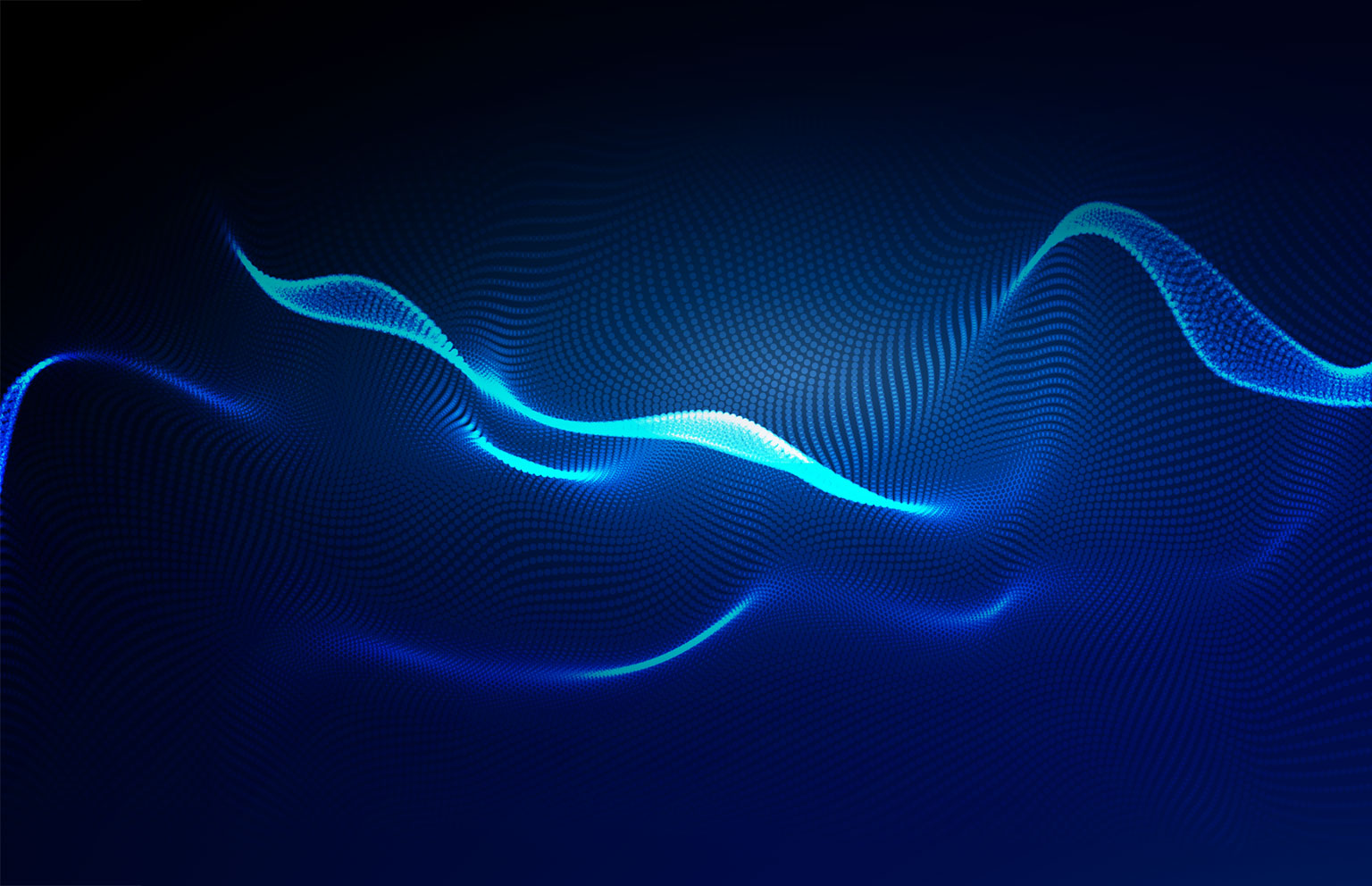 Finding yourself against a health problem in the course of your life is natural especially when it simply affirms the wise saying that ‘the blessed old age does not come alone’. The insistence of my Microbiologist friend Ioannis Spanopoulos (Xanthi) to have among others a PSA test, brought to light the prostate cancer at its ‘birth’.

My good friend and urologist Kriton Kalogeris, having positively verified with a biopsy the existence of the cancer, he suggested removal and the methods that can be used for the procedure. We chose ‘robotic’ surgery as the best bloodless and painless method and, because it could be done at the Interbalkan Centre, we decided on it.

The conversation of the first meeting at the office of urologist Andreas Andreou from Xanthi gave the impression of a routine prostatectomy, and his optimistic, sure and reassuring manner left no room for doubt concerning the result of the work of his team, and in fact he said that ‘You are admitted Friday (be here about 8am) and Saturday afternoon you are discharged’ which is exactly what happened.

I SIMPLY WANT TO PRAISE CERTAIN THINGS I ASCERTAINED AT ‘INTERBALKAN’ WHICH I BELIEVE TO BE ABSOLUTELY NECESSARY IN THE CARE OF INPATIENTS.

‘Where to begin from and where to stop’.

At 08:20am we went to the reception which sent us to admissions. In three-four minutes a uniformed lady came and very politely asked me to follow her so I can have a cardiograph. When she finished she led me to the cardiologist. When the cardiologist finished another lady came and led me to the radiology department. Then to the haematology department, always with a real, not fake smile. Then it was the blood test and they asked me to go up to the room for a urine test. I hardly had time to dress and they came successively the nurse to prepare me who was talking to me reassuringly as if he were talking to his own father or brother, other nurses to measure blood pressure, temperature, and always with a smile and a ‘good luck’ wish on the lips and they prepared me for the theatre room where I was taken at about 10:15.

I waited no more than two minutes and there, Andreou appears with a wide smile, a strong handshake and an army of doctors like Athanasios Bekos, Athanasios Takis, Katerina Karaoglou, and among them I saw my friend anaesthesiologist Giorgos Kavadias.

A humourist by nature, before they entrusted me in the embrace of Morpheus, I called them to my side and said to them ‘now that we are alone and nobody is listening, once you are going to open holes in the tummy anyway, can’t you remove 5-7 or even 10 kilos of fat? Andreous’ answer: ‘George, we can only remove up to 8 kilos’. Ok fine, I said, go on. I never knew what followed!!!

I simply woke up in the room around 13:30 and about an hour later the nurse came to lift me up slowly in case I got dizzy but this did not happen. From then on there was a parade of doctors, Takis for changing the gauzes, and nurses for blood pressure and temperature, change of drip, antibiotics etc, up to Saturday afternoon when they let me know that my discharge papers were ready.

Andreou came, always with the wide smile and the warm handshake, and declared that everything went well and that he believes the rest of the results will also be good and we left.

I WANT TO THANK my friends in Xanthi, microbiologist Giannis Spanopoulos urologist Kriton Kalogeris that led me to take care of my health problem.

I WANT TO OFFER MY THANKS FOR THE PUNCTUALITY, DEDICATION, PROFESSIONALISM AND HUMANE APPROACH OF THE ENTIRE STUFF TOWARDS ME.

TO THANK ESPECIALLY, UROLOGIST ANDREAS ANDREOU SPECIALISED IN COMPUTER-AIDED PROSTATECTOMY AS WELL AS THE WHOLE TEAM SPECIALISED on this field, ATHANASIOS BEKOS, ATHANSIOS TAKIS, KATERINA KARAOGLOU AND ALSO EVERYONE IN THE INTERBALKAN MEDICAL CENTRE, MEN AND WOMEN WHO PLAYED A ROLE IN RESOLVING MY PROBLEM, AND FINALLY, I THANK GOD.

Thank you very much